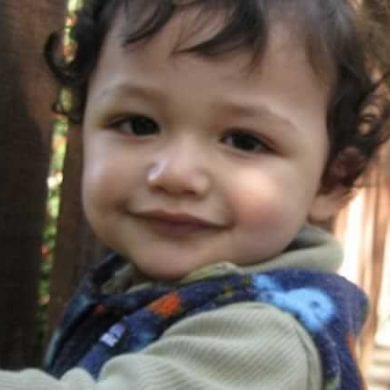 I was with my mom and a friend in London when I received an urgent message from my sister: A baby was to be born and call Meredith from AdoptHelp immediately! When I spoke to Meredith, I learned that I was the #1 choice of a birthmother who’s due date was in 5 days – the day we were flying back home! It took about 8 months for the birthmother to find me, although I had been in “the adoption process” for several years – initially pursuing the international route. When I learned how good AdoptHelp was, I immediately switched over to domestic.
Full of excitement, I said “YES!” right away to Meredith and my very short Phase II period began. Over the next few days there were lots of discussions on just what to call my new little boy. “Austen” seemed so fitting since we were following the footsteps of my favorite historical person and author (Jane Austen) when I heard the wonderful news. The next day I called this birthmother and we had a good talk. We were both a little nervous (I know I was), shed a few tears, and she told me that she looked at herself as a surrogate… knowing that she wasn’t able to take care of a baby but wanted to do good for everyone. We met in person a week later (luckily she surpassed her due date by a week which gave me time to prepare for the new arrival); the next time we met was in the delivery room when I helped deliver beautiful Austen and cut his umbilical cord. Since then it’s been the most amazing year. Austen will soon be one and is the best thing that has ever happened to me.