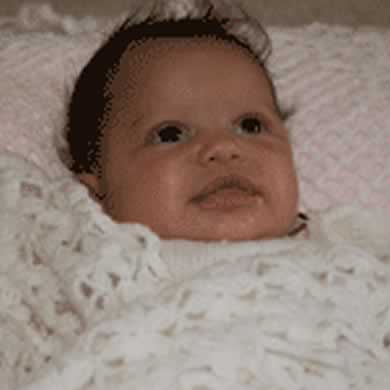 In adoption, they say that there is a right match for everyone, but we did not know how true that statement was until we matched with Phoebe’s birth parents! We were so excited when we got the call from AdoptHelp a week after an unsuccessful match and we felt very comfortable talking to Phoebe’s birth parents from the start. During the first few weeks, it was clear that the birth parents wanted to know more about us and where Phoebe would grow up and we wanted to get to know them better and learn about where Phoebe came from. Because of our mutual desire to spend more time together, the birth parents came to visit us for a weekend in California. It was a great and welcoming surprise when Baby Phoebe decided that she wanted to come into the world that very same weekend! We went to the hospital for Phoebe’s birth and shared her first moments with her birth parents. We are forever grateful to them for giving us their most precious gift, Phoebe.