After news broke about the Independent Adoption Center (IAC) closing abruptly, many families are devastated and confused about the prospect of adoption. IAC indicated that part of the reason for the closure, was due to the changing climate of adoptions. While the process of adoption has certainly changed over the years, many of these changes have been positive and benefit adoptees, birth parents, and adoptive parents across the board. Although the IAC stated that they were not able to keep up with the changing environment of adoptions, we’d like to take a deeper look at the reasons why the IAC closed and why hopeful adoptive parents should not be discouraged in their adoption search. 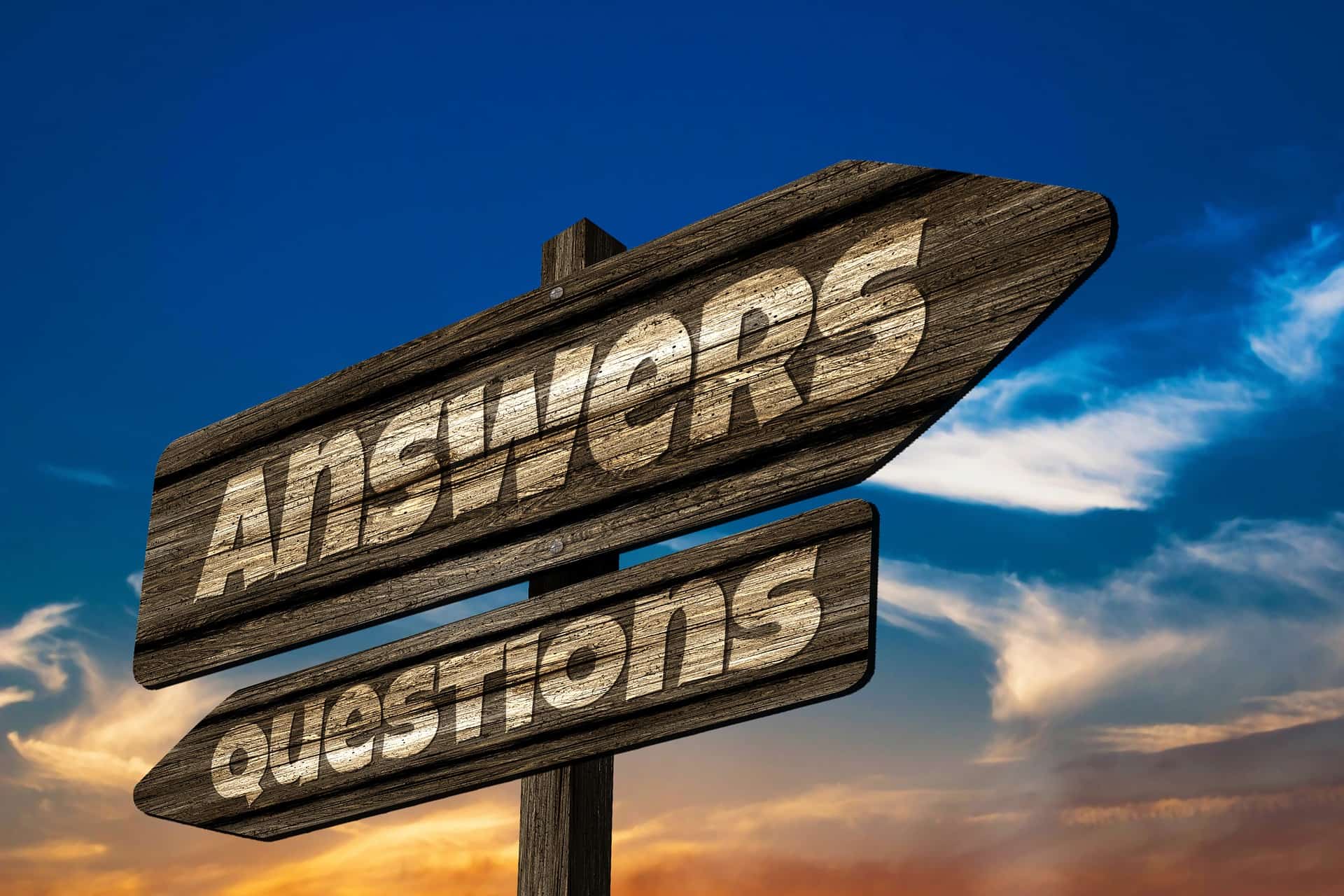 In a press release and email to clients, the Independent Adoption Center (IAC) indicated that “societal changes have created an environment in the United States where there are fewer potential birth parents than at any other point in the IAC’s history. Simultaneously, due to changing demographics and the closure of international adoption programs, there are more hopeful adoptive parents seeking to adopt domestically than in any other time in recent history.”

But what does this mean? Should those pursuing adoption domestically be worried about the “supply and demand”—that there are not enough pregnant women looking to place a baby for adoption and too many hopeful adoptive parents? Let’s take a look at some of the societal changes in the US and the halt of international adoption programs, which the IAC mentioned as reasons for their abrupt closure. 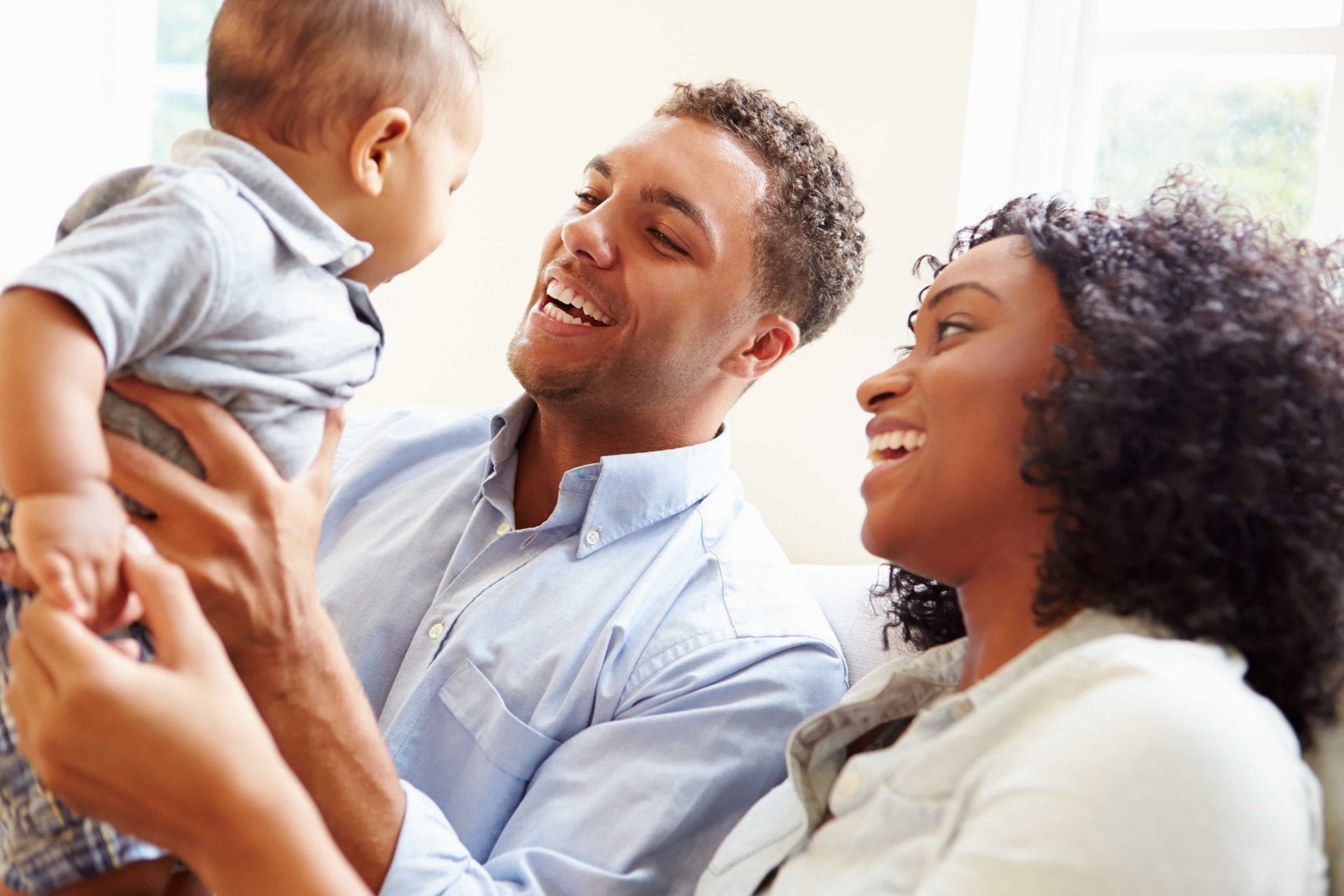 While there have been societal changes over the last few decades that have impacted the world of adoption, none of these changes have been abrupt. Unplanned pregnancy rates in the U.S. had been fairly high and stable for decades. In 2008 we began seeing a slight decline in the rates for unplanned pregnancy, likely due to increased access to birth control, emergency contraceptives, and other long term birth control options. However, it has been almost a decade since we started seeing this decline, which should have been enough time to adapt to the changing landscape and search for birth mothers.

In 2016, a federal mandate made it legal for homosexuals to adopt in all 50 states. While it may seem as though this increased the number of parents trying to adopt, gay and lesbian couples had been able to adopt well before the mandate. Indeed, same-sex couples could sometimes petition for a joint adoption, or one person would adopt and their partner would file for a second parent or step parent adoption to also be recognized a legal parent.

So, if adoption professionals have known about this decline in unplanned pregnancy and international adoptions for a decade, why did the IAC close? And why shouldn’t all hopeful adoptive parents be worried?

First, the Independent Adoption Center had over 600 active waiting families signed up as clients and hoping to adopt. Compare this huge number of waiting families to how many successful placements they had each year, which was around 100 births in 2016. The IAC had many more incoming clients signing up each year than adoptive parents leaving the program with a baby. It is extremely important when selecting an adoption program, to learn about the statistics of the program and compare the number of successful placements to new clients incoming each year.

Second, the IAC asked for large sums of money upfront, to sign up with the program. While a single, one-time payment may have enticed some families that were hoping to avoid costly surprises later down the line, paying upfront meant that the IAC didn’t have much financial incentive to follow through and ensure a successful placement. Beware of programs that make money on the front-end, with home studies, creating profiles, and the initial sign-up fees, but would make relatively little or nothing upon finalization of the adoption. This can be helpful information when interviewing adoption programs, as you can ask about their fee schedule and what services the payments cover.

Despite the closing of the IAC, many adoption programs, such as AdoptHelp, are still well and thriving. Since AdoptHelp is a private adoption law firm, we choose to focus exclusively on voluntary domestic adoptions. Our goal is to provide successful placements for all our adoptive parents, which is why we have one of the most extensive birth mother outreach programs in the US. At AdoptHelp, our adoptive parents wait, on average, between 6 to 12 months to be selected by a birth mother.

It is our goal to balance any incoming adoptive parents with successful placements each year. We have developed a highly proprietary and effective advertising and outreach program that is at the core of our success. Our goal is to be the highest achievement in birth mother outreach, advertising, and screening.

We maintain very thorough program statistics, which we are happy to share with our potential clients, and we are happy to provide references from clients who have used AdoptHelp’s program in the past. For more information or to speak with a specialist, please call 800-637-7999.