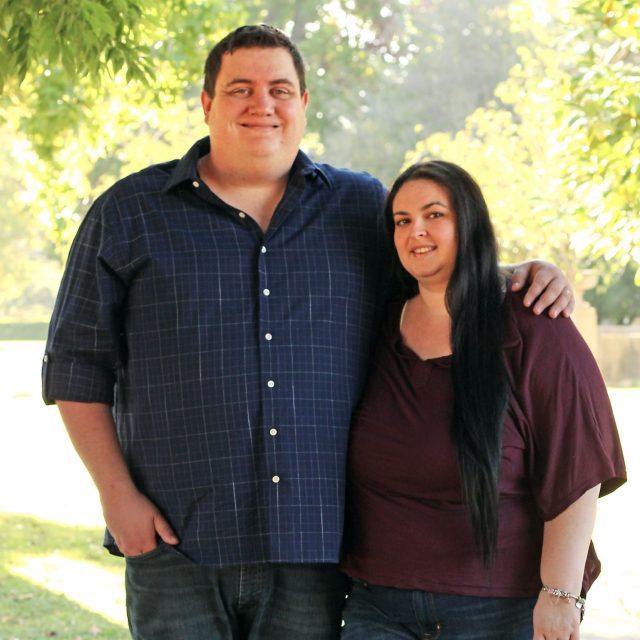 We are Josh and Crystal from beautiful Northern California. We are extremely grateful for you and your selfless decision. Words cannot begin to describe what this means to us. We have an endless supply of love to offer your child and will be supportive of all their hopes and dreams. We understand this may be one of the most challenging decisions a mother can make and hopefully we can make it a little less stressful and give you a glimpse of who we are and why we are so excited to start our family. 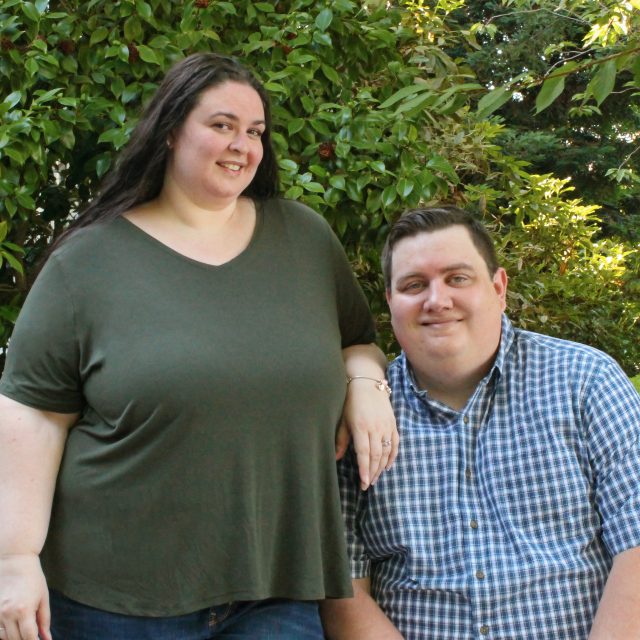 We met when we were 22 and started dating soon after. As corny as it sounds, we both knew we were meant for each other. After dating for several years, we became engaged on Christmas day in 2011 and got married in September 2013 in front of our loved ones.

After trying to get pregnant for 5 years, we were never blessed. Thankfully, adoption was always going to be a part of our lives, even if we had a child biologically. Before we even started dating the subject of adoption was brought up. As luck would have it, we both expressed the importance of wanting to adopt and it was one of the many similarities we shared that helped build the unbreakable foundation our relationship is built on and one that continues to grow stronger each day.

At the beginning of 2021, we became foster parents to a beautiful baby boy. He spent 55 days in the NICU. He faced many challenges while in the hospital but with the collaborative plan the extensive team of doctors, numerous therapists and ourselves came up with, he was able to gain weight, get and keep most of his feedings down, and most importantly, thrive. While we only fostered him for almost 5 months, it was a wonderful, life changing experience.

About Josh, by Crystal

Josh is a wonderful person! He is always making me laugh and makes life fun. He is caring, thoughtful, and has the biggest heart of anyone that I know. Josh enjoys sports, trips to Disneyland, going camping, and most importantly spending time with his loved ones.

He went to school for culinary arts and loves spending time in the kitchen with his family creating new and tasty dishes. His current profession is a door hardware specification writer which he enjoys since it allows him to do what he loves most in a career and that is helping others. Josh works from home which will allow him to be present for all the things in our child’s life.

I know Josh will make an amazing dad just by watching how he interacted with our foster son, and how playful he is with our nieces and nephew. Josh is deeply committed to his family and will always love and sacrifice anything for them.

A Few Fun Facts About Josh

About Crystal, by Josh

Crystal is the strongest person I know and is always willing to help others. She is positive and uplifting and always tries to bring that out of those she is around. She is the only person who has made me laugh so hard that I cried. I knew from the moment I saw her it was love at first sight. She is my biggest motivator and gives me the strength to face each day with a smile on my face. Most importantly she is my best friend and I know we make a great team.

Some of Crystal’s hobbies include cooking/baking, going on trips (especially to Disneyland), camping, and going to the fish hatchery in Sacramento (where she often went to as a child with her family). We are fortunate enough where Crystal will be a stay-at-home mother. She can’t wait for dress up and tea parties or playing superheroes and sports or whatever our child chooses to do.

Her outgoingness, generosity, dedication, and thoughtfulness are all attributes that shine through our marriage and are a just a small part for what will make her an amazing mother. I can’t wait to see her in that role. 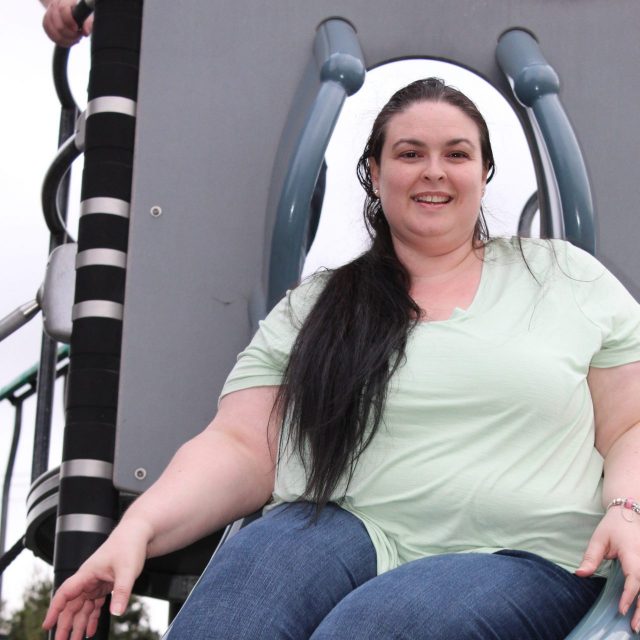 A Few Fun Facts About Crystal

Our Home Sweet Home and Community

We reside in a small, beautiful city and are nestled in a great multi-cultural neighborhood, perfect for growing families. We live in a 2 story, four-bedroom 3-bathroom home that we have been progressively updating to better suit our current and future needs and has been in Josh’s family for 46 years. To round out our home is a large backyard that has ample space for most activities from blowing bubbles and drawing with sidewalk chalk to playing basketball or anything else the imagination may lead. The block over from us is a top ranked elementary school and we are surrounded by parks and have a variety of extracurricular activities to participate in. We have a close-knit neighborhood that is filled with children laughing and playing and where everyone looks out for one another.

We are extremely outgoing and love a variety of activities from spending time in our little city, to planning/exploring a fun adventure, staying inside and watching a movie, or playing board games. We both recognize the importance of spending time together as a family and it is a big reason why we enjoy each other’s company as much as we do.

Our favorite travel destination is Disneyland. We went there for our honeymoon and recently went back for our wedding anniversary. We can’t wait to be able to take our future children to Disneyland!

We love going to farmer’s markets! If we are out of town for a weekend getaway or on vacation, we always try to look up the local farmers markets to visit. Before each visit, we find a recipe from a different culture to try out using the fresh produce we buy. We hope to grow our own fruits and veggies with our children one day and have them growing up eating a variety of foods.

We are a 20-minute drive from a local Zoo and a 2-hour drive to the Monterey Bay Aquarium. We try to visit both places a couple of times a year. 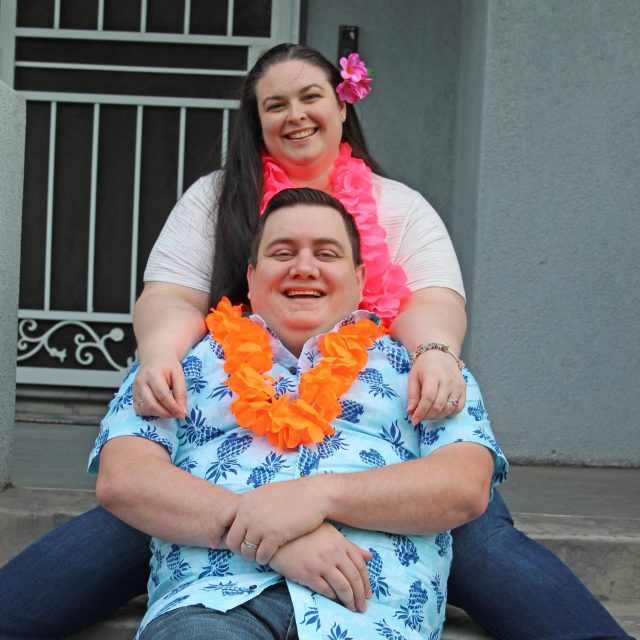 We have two rescue cats. Waffles is a mellow and loving kitty. He enjoys spending time around the family and playing with his wand toy. Critter has a great personality. Like a dog, he even fetches! He is the more adventurous of the two but never turns down cuddle time with Waffles.

The People We Love

Crystal - My parents have been married for 41 years and are both enjoying retirement. They live in the upper part of Northern California, about 2 hours from the Oregon border. My dad enjoys going fishing and is often hoping for the next big catch. My mom enjoys various crafting projects. Together, they can often be found at the local baseball games rooting for the home team. I have an older brother, who lives in the same city as my parents with his family. He is a firefighter, and his wife is an elementary school teacher. Together they have two children. As a family, they can often to be found outdoors where they take part in a multitude of activities.

Josh - My mother resides with us. She works full time and enjoys helping people daily. We share a close bond with her and have an amazing relationship. She can often be found doing a variety of activities from home improvement projects, going to movies, and playing miniature golf. My father and stepmother live in the bay area and are raising our two nieces. My dad is outgoing and enjoys golfing and spending time with family. My stepmother loves to bake and always makes the deserts for family gatherings. My Nono (Grandfather), also lives with them and keeps them all young. He is a ball of energy and takes part in a wide range of activities from bocce to golf.

Values We Hope to Share with Our Future Child 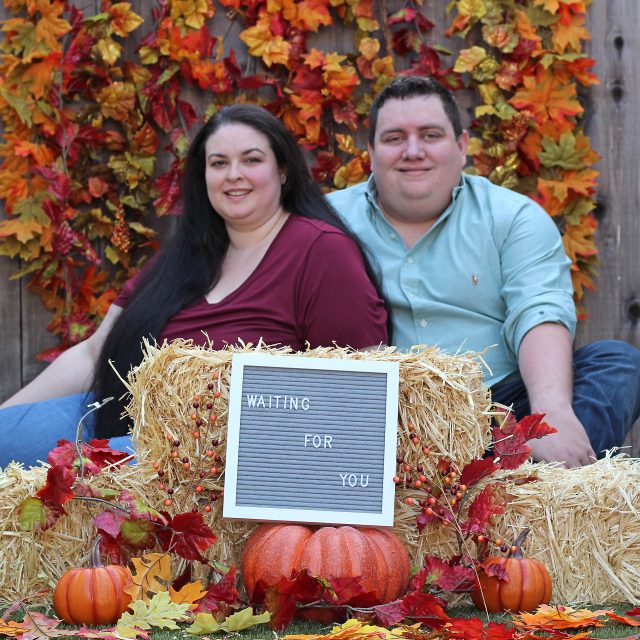 We want to thank you from the bottom of our hearts for reading about us. We hope by giving you a glimpse into our lives, it gave you a better understanding of who we are and the type of parents we will be. If you do feel comfortable moving forward with us, we will make sure that your child grows up in a loving environment filled with adventure and a lot of laughs. Your child will be raised knowing your love for them. Their adoption story will be shared and celebrated.