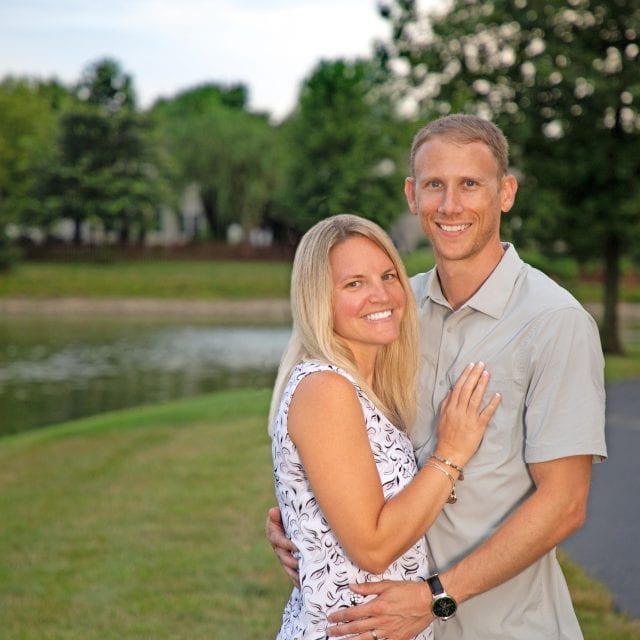 We are Gabriel and Lori from Southern California. We know that this is a challenging time for you. Choosing adoption is a very brave and selfless choice. Thank you for making that courageous decision. We are honored that you are taking the time to get to know us. We have been blessed in so many ways and look forward to sharing those blessings with your child. Our greatest desire is to become parents! Our thoughts and prayers are with you as you choose what is best for your child. We are so excited to start this next season of life. Our hope is that we can share this journey together.

We are the type of people that could be stuck on an island anywhere and make the most out of it. We find humor and joy in everyday things. We are excited to show and share our hobbies and interests with our future child.

We first met in 1999 when Gabriel’s father became the Pastor of the church that Lori attended in Ohio. We became friends and attended youth group together. We started dating in January of 2004. Six months later, Gabriel invited Lori over for dinner. After eating, Gabriel got down on one knee and asked Lori to marry him.

We got married six months later, one week before Christmas. Although it was a cold snowy day, we were surrounded by the warmth and love of our family and friends. It was a special day for us.

Two weeks after getting married, we packed up all our stuff and moved from Ohio to Missouri to continue our education. After graduation, we spent several more years in Missouri, where Gabriel taught film at the collegiate level and Lori was a Daycare Supervisor. About four years ago, we followed our career dreams and moved with our three dogs to the LA area. We love spending as much time as we can together. Every moment is filled with laughter and joy. We have so much love, trust and respect for each other and cannot wait to share this with a child. 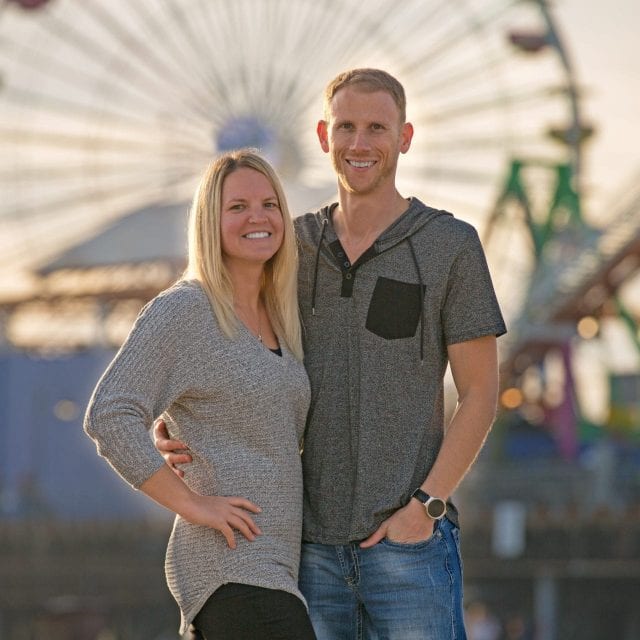 Things We Love To Do Together

Gabriel is the best thing that ever happened to me! Gabriel is smart, funny, kind and fun to be around. He is very hardworking and passionate about his career in the film industry. He makes me laugh every day and always finds ways to help others. We will be driving somewhere and see someone pushing their broken down car and he will stop and help them out. He is truly a man of integrity. When I think of Gabriel becoming a father, I become emotional because he is so loving and supportive. I know he will be an amazing dad. He will teach our child about everything from sports to technology. Most importantly, I can see Gabriel encouraging our future child to follow his/her dreams.

I am the rental manager at a high-end camera house that specializes in high speed cinema cameras. I also produce and direct independent films on the side. Film making is one of my passions. I am excited to document through technology all of the milestones of our future child’s life. I have so many ideas for taking pictures and videos to document each memory making moment. Lori and I are rather known for our annual Christmas cards among our family and friends. I am looking forward to adding a baby to this tradition! In my free time, I love spending time with Lori and our three dogs. I like researching new technology, riding motorcycles, playing basketball and spending time with all of our extended family. 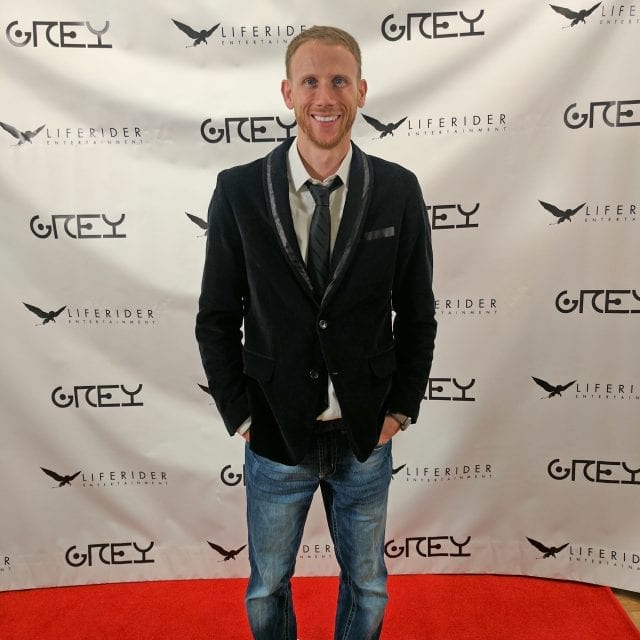 Lori is my best friend and my soul mate. She is one of the funniest people I have ever met. She is constantly making me laugh (and people think I am the funny one!). She knows how to take every situation and turn it into a good time. She is smart and always knows what to do. Lori will be a loving, caring, kind and protective mom. Lori has more patience than a saint. She is the one who my sisters will have unravel a tiny tangled up necklace or who will spend an inordinate amount of time putting a tiny screw back in place on a pair of sunglasses and she will laugh and have fun while doing it. She has so much experience in teaching children; I know that she will be an amazingly fun and patient mom!

I have dual degrees in Childhood Education and I have always worked with children. Growing up, my mother ran an in-home daycare. This is one of the reasons why I love children. I currently work as an infant/toddler teacher at a child care center on a studio lot. It is only a few miles from where I live and is where our future child will also attend. I’m excited to welcome a baby into our family. I am looking forward to bonding with our future child and plan to take up to a year off work to do so. My hobby of collecting hundreds of children’s books will finally get put to good use as I get to read them to our future child. 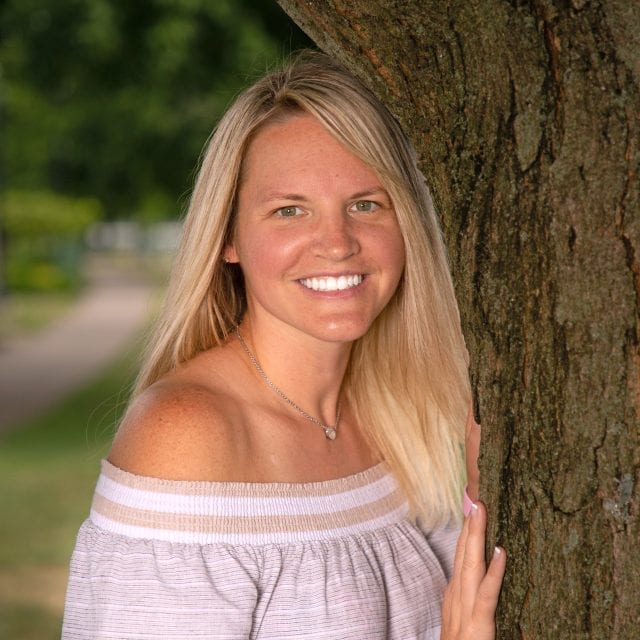 The People We Love

Lori: I have one older sister. She lives in Ohio with her husband and three children (2 girls and 1 boy). My mother and father also live in Ohio near my sister. We enjoy going back to visit with them. My nieces and nephew love to sit in our laps as we play games together! I am very close with my family. I am so thankful for technology. Living far away from each other, it is nice to be able to video chat with them often!

Gabriel: I am the second oldest of four. My older sister lives in Ohio with her husband and two daughters. My parents and younger siblings live in Missouri. This past summer I was honored to be my younger brother’s best man at his wedding. I am very close with my family. They enjoy flying out to Los Angeles to visit with us as often as they can. We have so much fun together whether it be hiking, going to Disneyland (which is the happiest place on earth!), going to the beach or just sitting around the kitchen table telling stories and catching up on life.

Both of our families are very supportive of us and our adoption journey. They are excited to WELCOME ANOTHER LITTLE MEMBER to our family. 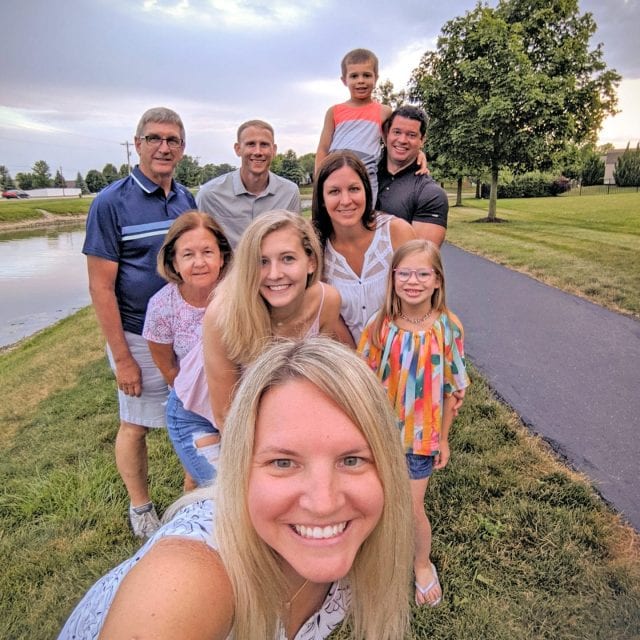 We love living in SOUTHERN CALIFORNIA! Our neighborhood is family-friendly and our neighbors have two young children. We are within walking distance to schools, libraries, parks and restaurants. We love living in a suburb of Los Angeles because of its diversity, not to mention the weather is perfect and the ocean is close by. We live a short drive away from museums, the zoo, Disneyland, Six Flags and hiking trails. One great thing about where we live is that just a short walk up a hill you can get beautiful views of downtown and the valley. It is especially pretty at sunset. Our neighborhood is very safe and will be a great place to raise a child.

We love our dogs! We got our first dog, Bengal, a Beagle about six months after we got married. He is very lovable and kind. He has never met someone he did not love immediately. Bengal likes to take walks and be outside. Chief, a Chihuahua, is a momma’s boy. He loves to be wherever Lori is. He likes to be sitting on your lap. Ella, a dachshund, thinks she is the princess of the house. She loves to snuggle and give kisses. All of our dogs are great around children and will be excited to have a little human brother or sister! 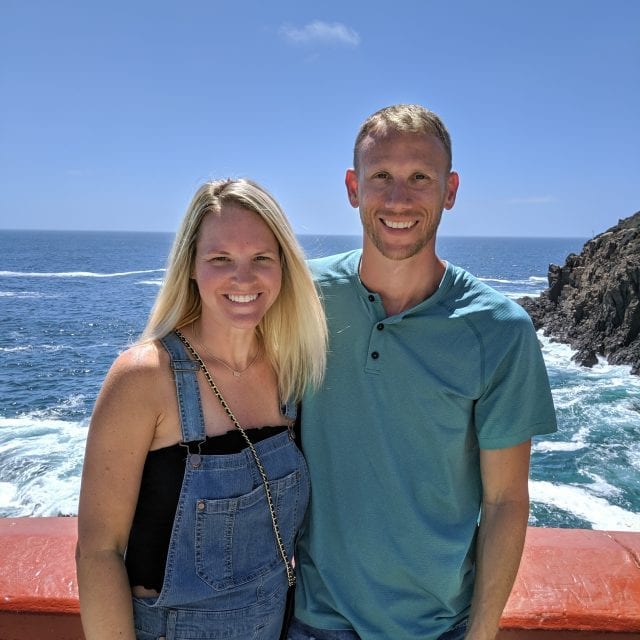 Our Promise To You

We promise to love your child unconditionally, be supportive and patient. Our home will always be filled with laughter, fun and forgiveness. We will encourage creativity and instill in them confidence to be who they are. Their life will be filled with family and friends who love and care for them. They will receive a good education and we will always encourage them to never stop exploring and trying new things. We love to travel and we promise our child’s life will be filled with adventure, traveling and experiencing different cultures! We understand the importance of sharing their adoption story with them. Your child will know who you are and how much we admire and respect your courage. We promise to be the best parents we can be!

We are so grateful that you took a few moments to get to know us. THANK YOU FOR CONSIDERING US. We hope you can see how excited we are to become parents!