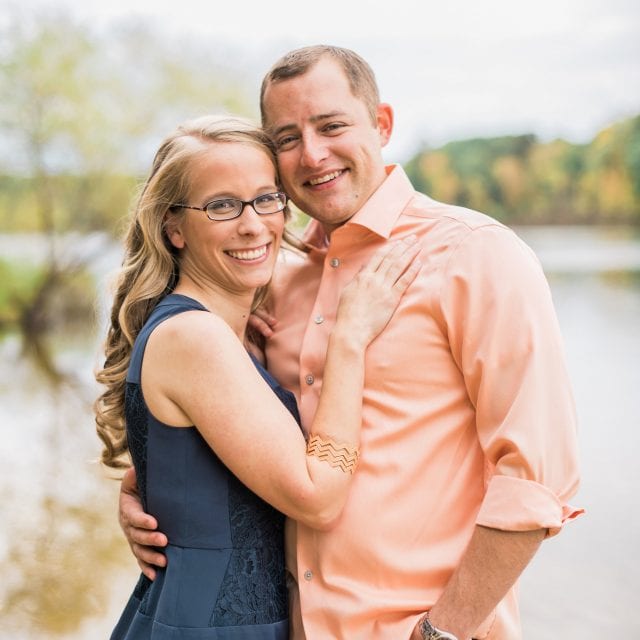 First and foremost, we so admire and appreciate your courage and support you in whatever decision you make. We have always wanted to grow our family and your bravery gives us the hope that we’ll be able to build the family we’ve long dreamt of. Our relationship is so full of love and laughter and we know that will only grow with the addition of a son or daughter. Thank you for taking some time to get to know us! We hope to learn more about you soon as well!

Our story all started with a wink! Rachel and Alan met online shortly after Alan had relocated to North Carolina with the military. We knew very quickly that the other person was the “one” and began building our life together. Two years (almost to the day!) after we began dating, Alan popped the question during a cozy night at home and we still enjoy those nights snuggled on the sofa.

We’ve been married since 2014 and have strengthened our relationship through so many different adventures: military deployments, traveling, new jobs, building a house, moving to a new state and now the path to becoming parents. We know that no matter what comes our way, we can face it together!

5 Things We Love to do Together

5 Qualities We Want to Encourage in Our Future Child

About Alan, By Rachel

During our wedding reception, my maid of honor said that being with Alan hadn’t changed me, but that he’d given me the confidence to become more of the person I was always meant to be. That sentence sums up so much of what I love about Alan and why I know he’ll make an excellent father.

He loves unconditionally and in a way that makes everyone around him better because he’s never shy to say “you’re wonderful and I believe in you.” I know that he’ll be the same way with our child: their biggest cheerleader as well as a safe place to land.

I admire so many of his qualities, but his bravery and loyalty are definitely high on the list. It’s probably not at all a surprise that he found himself in a military career, where those qualities have earned him the respect of his peers. He’s calm under pressure, endlessly encouraging and so much dang fun (seriously – you should see his dancing skills!) that I know our future child will be so lucky to have him as a father.

Fun Facts About Alan, By Rachel

About Rachel, By Alan

I love what a genuinely kind person Rachel is; she treats everyone with such respect, without exception. She works in marketing for an international non-profit that provides sports to individuals with intellectual disabilities and is awesome at what she does. I’ve watched her in action at events and seeing her in her element leaves me in awe every single time. She was made to care for and about other people.

I admire how much Rachel’s career (and the impact that it makes) means to her and how seriously she takes it, but don’t get me wrong: she definitely knows how to have good time! She’s quick with a smile and isn’t afraid to be silly in order to get me to laugh. She brings so much fun into my life! I couldn’t have asked for a better partner in life and so appreciate all the sacrifices she’s made for my career, including leaving her long-time career and hometown. But thanks to the reputation she has, she was quickly recruited to work in a similar position from home. Not only am I so proud of her for this, but her new position allows her to be a stay-at-home mom, something we’ve always wanted for our family. I know she’ll be the most loving and caring mother because that’s the way she is with everyone. From watching her, our future child will learn many of the things that made me fall in love with Rachel: strength, independence and empathy, just to name a few. 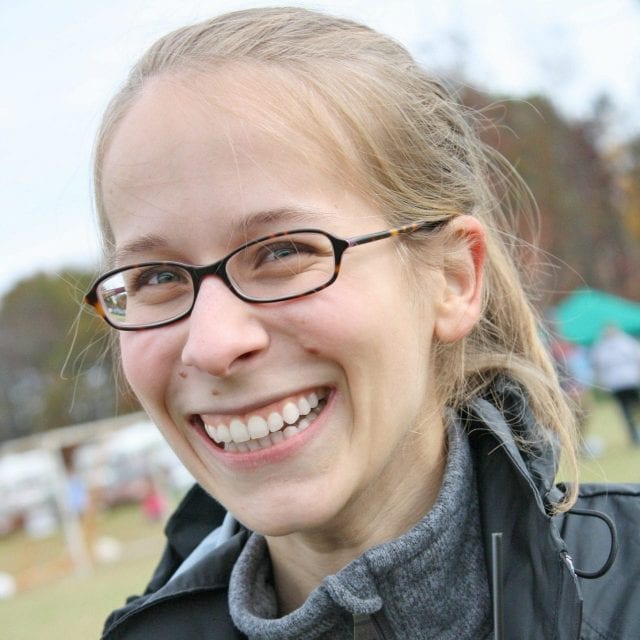 Fun Facts About Rachel, By Alan

We’re so incredibly lucky to have a strong support network made up of friends, family and the military community. Both of our families are spread throughout the country, but we visit regularly and stay connected through texts, calls and video chats. Luckily, Rachel’s parents are in Georgia and Alan’s siblings are in Tennessee so we can easily make the trip during long weekends.

Both families are full of love and spend most of their time together laughing! No matter how far apart we may live, our entire family is a constant source of support for us individually and as a couple. Everyone in our life is so excited for us to become parents and will love on this baby endlessly! 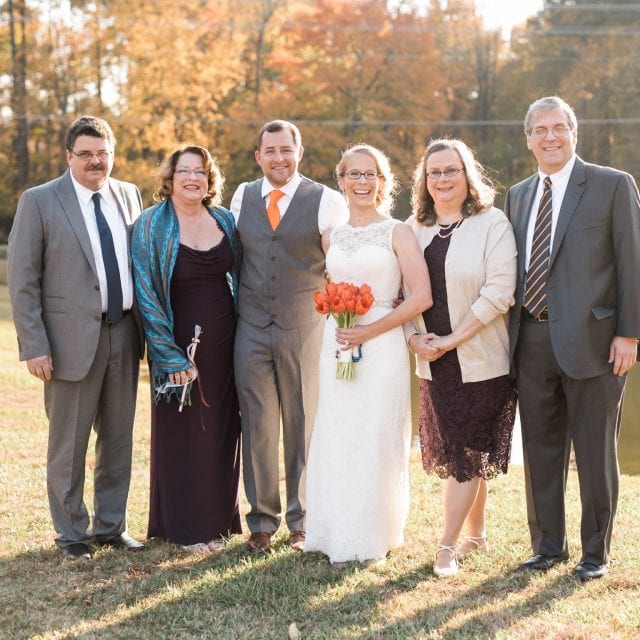 One lesson that military life is quick to teach is that home is wherever you are together. Currently, that’s Washington, DC and we absolutely love being in the city and taking advantage of all that it has to offer! Our apartment has museums, parks, great restaurants, professional sports and national monuments just steps outside our front door. We love exploring our new town and can’t wait to share our adventures with a child.

Hi, we’re Baxter (mini Dachshund) and Ruger (German Shorthaired Pointer). We love our parents! Whether we’re going on a long walk around the city or snuggled up on the sofa, Rachel and Alan are our favorite people. We can’t wait to have another person to love and sneak us treats at dinner time! 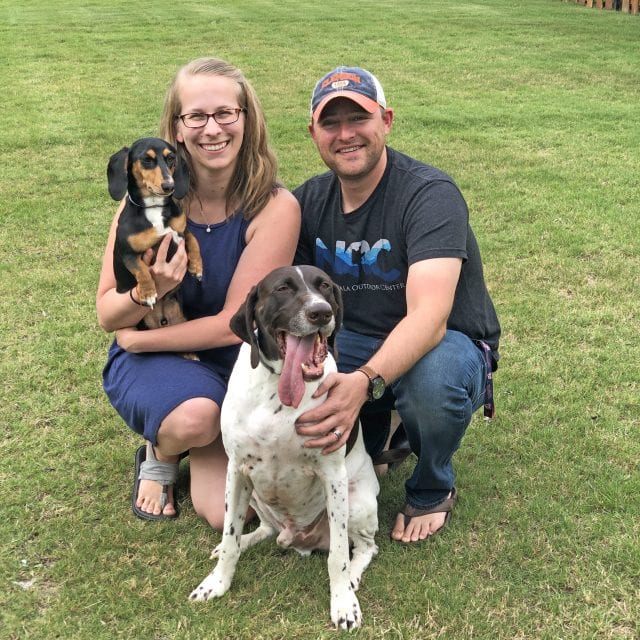 We promise that your child will be loved unconditionally, encouraged to make their dreams come true and supported in becoming the best version of themselves. He or she will grow up in a family that encourages hard work, kindness, curiosity and a love for life. He or she will be so deeply loved.

We can’t even begin to imagine all that you’re weighing and considering right now but support you in making the decision that’s best for you and your child.