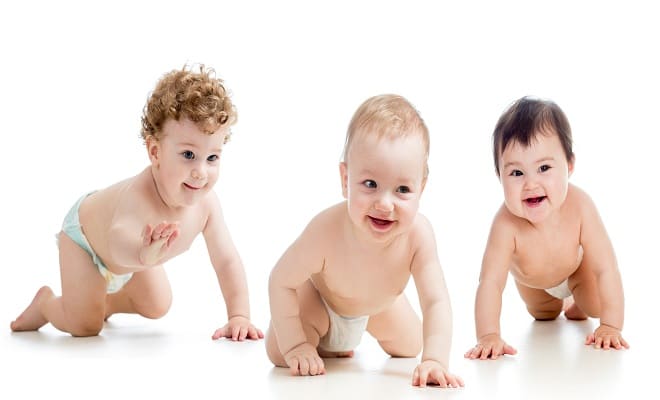 For more information about adoption and our AdoptHelp program. Please call our office at 800-637-7999 to speak with our expert case workers!