The Interstate Compact on the Placement of Children (“ICPC”) is an agreement among all 50 states, the District of Columbia, and the U.S. Virgin Islands, regarding the adoption of a child across state lines.  It applies to all cases in which the adoptive parent(s) reside in a state that is different from the state in which the baby is born.  It requires that the placement of a child must comply with the adoption laws of both the “sending” state (the state where the child is born) and the “receiving” state (the state where the child will be adopted). 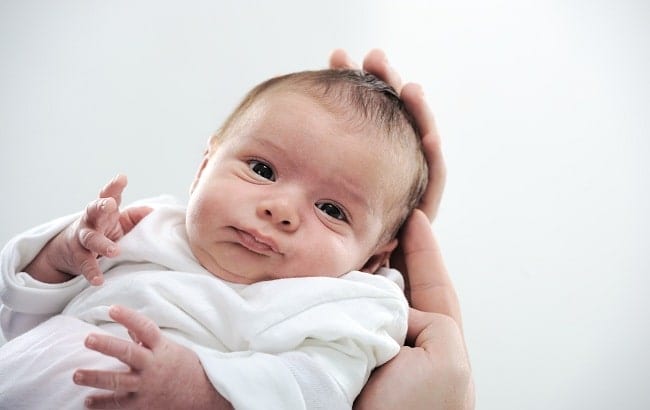 The ICPC is designed to:

The ICPC is not without faults and both placing and adopting parents should be aware that while, in most cases, compliance with both the sending and receiving state’s adoption laws is a smooth process, in others, it presents unique challenges.

Specifics of the ICPC
Many adoptive parents are surprised to learn that each state handles adoptions differently.  In the 1960s, some states took steps to try and fix this problem by developing the ICPC and all 50 states eventually signed it. The point of the ICPC is to help each state safeguard the placement of children in homes that are fit for a child hence the reason for needing advance approval before a family crosses state lines with their newly adopted child.

At this time, any non-relative adoption from one state to another state is subject to the rules of the ICPC.  This of course includes agency, independent and foster care adoption placements.

The ICPC process cannot begin without a completed home study finding that the adoptive parent(s) are safe and fit to parent a child.

After the baby has been discharged from the hospital, an adoption agency or adoption attorney will submit copies of your home study, the signed consent documents completed by the placing birth parents, hospital discharge information, medical records, accounting of all fees paid, proof regarding applicability of the Indian Child Welfare Act, and other paperwork that was signed to the ICPC office in the “sending” state, where the birth mother resides.

Typically, ICPC approval takes 3-5 business days from being submitted to be approved.  However, it could be more or less depending on the circumstances.