The language of adoption has constantly been changing and evolving. Since the 1970s, it has been a controversial issue linked closely with adoption reform efforts. The reason behind the controversies is over the use of terms which, though in line with being more appealing or less offensive to some persons affected by adoption, may cause offense or insult to others at the same time. 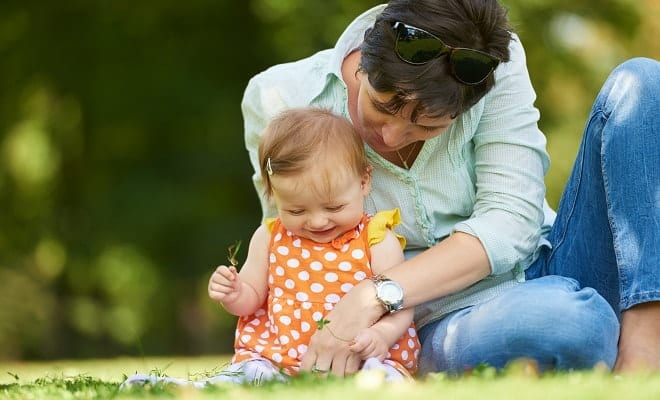 In the 1970s, adoption search and support organizations developed, which catered to those who were pregnant and considering adoption. Along with these organizations, challenges also arose concerning the adoption language that was commonly used at the time. Social workers, and other professionals associated with the adoption process began changing these adoption terms to be in sync with the feelings expressed by all parties involved with adoption.

The words we choose convey a lot about our mode of thinking. Using positive adoption language (PAL) shows respect for birth parents, adoptive parents, and adopted children. When talking about family relationships, it is most common to use: “birth parent,” “birth mother,” or “birth father,” to describe the man and woman who conceived and gave birth to the child. It is also common that the terms “parent,” “mother,” “father,” “mommy,” “daddy,” “child,” “son,” “daughter,” and all common names used when referring to the members of the adoptive family. You need not say “adopted child” or “adoptive parent.”

If you are unsure about using a term in regards to the adoption process, check out this list of terms to avoid, and the terms considered Positive Adoption Language (PAL):

Words don’t just convey facts, they also evoke feelings. When sitcoms or movies broach the subject of “custody battles” between “real parents” and “other parents,” they often use these emotionally laden words. This can lead most people to prejudge the adoption process, birth parents, adoptive parents, and wrongly conclude that all adoptions are “battles.”